Professor Cameron has served as president of the Association of Environmental and Resource Economists (AERE) during 2007 and 2008 and as past-president during 2008 and 2009. She has previously been a member of the Board of Directors and vice-president of the organization.

In addition to her academic appointment, Professor Cameron has served in a policy advising capacity on the Science Advisory Board of the U.S. Environmental Protection Agency, both on the Environmental Economics Advisory Committee and as chair of the of the U.S. EPA’s Advisory Council on Clean Air Compliance Analysis. (The “Council” was a committee of the Agency’s Science Advisory Board that monitored the EPA’s congressionally mandated benefit-cost analysis of the Clean Air Act.)

We use monthly panel data on birth outcomes for more than 3000 U.S. counties, combined with the timing of heat waves during trimesters of gestation, to identify statistical relationships between prenatal exposure and adverse outcomes for the newborn or the mother.
Gulcan Cil, Trudy Ann Cameron
In Risk Analysis, 2017.
Preprint

The non-market value of birding sites and the marginal value of additional species: Biodiversity in a random utility model of site choice by eBird members

Members of Cornell University’s eBird project report bird sitings at geo-coded destinations. With origin information, we can infer the value to this group of biodiversity in bird species by observing how much more in travel costs they are willing to incur to gain opportunities to see more diverse populations of birds.
Sonja H. Kolstoe, Trudy Ann Cameron
In Ecological Economics, 2017.
Preprint PDF Project Appendix UO Access

Trudy Ann Cameron, J.R. DeShazo, Peter Stiffler. Demand for health risk reductions: A cross-national comparison between the U.S. and Canada. In Journal of Risk and Uncertainty, 2010.

Ryan C. Bosworth, Trudy Ann Cameron, J.R. DeShazo. Is an ounce of prevention worth a pound of cure? Comparing demand for public prevention and treatment policies. In Medical Decision Making, 2010.

Trudy Ann Cameron. Euthanizing the Value of a Statistical Life. In Review of Environmental Economics and Policy, 2010.

Each year, with the help of a rotating selection committee, I organize sessions for the WEAI Annual Conference on behalf of AERE
Jun 26, 2018
AERE@WEAI sessions 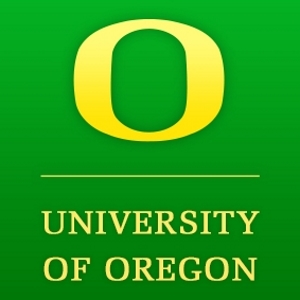 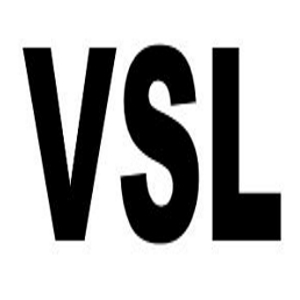 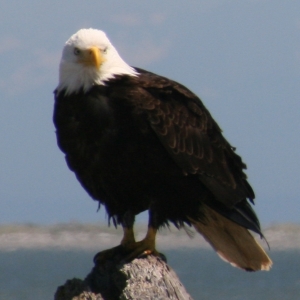 During the 2017-2018 academic year, I am scheduled to teach the following courses at the University of Oregon: