Islam calls humanity to the service of the One, Omnipotent Creator. It instructs people how they should live together in peace and harmony regardless of race, class, or believes. The unity of purpose brought by all previous religious guides is highlighted as well as traditional morality, the equality of the sexes before God and the virtues of patience and humbleness.

“Mankind! We created you from a single soul, male and female, and made you into nations and tribes, that you may come to know one another. Truly, the most honored of you in God’s sight is the greatest of you in piety. Surely Allah is Knowing and Aware.
The translation is from the” Qur'an 49:13

Over a billion people of different races, nationalities and cultures are Muslims. They believe in the One, Unique, Incomparable, Merciful God, the Sole Creator and Sustainer of the Universe; in Prophets through whom his revelations were brought to humankind; in the Day of Judgment and in individual accountability for actions; in God’s complete authority over destiny; and in life after death. Muslims believe that God sent his messengers and prophets to all humans and that God’s final message to humanity, a reconfirmation of the eternal message and all that had came before, was revealed to the Prophet Muhammad (peace be upon him) through the Archangel Gabriel.

MSA is one of the most active, diverse and dynamic community right here on campus.

It reads off: "La ilaha illa Allah, Muhammadur rasoolu Allah",which means that there are not no gods but God alone and Muhammad is his prophet. It underscores the monotheistic nature of Islam. It is an extremely popular phrase in Arabic calligraphy and appears in numerous manuscripts and on religious buildings.

Muslims are expected to pray five times a day. It does not mean that one has to attend a Masjid, as known as a mosque (a place of worship). Prayers can be done almost anywhere: parks, offices, factories, or universities, as long as the environment is clean. The prayers are : Fajr (dawn), Dhuhr (noon), ʿAṣr (afternoon), Maghrib (evening), and ʿIshāʾ (night). All prayers are recited while facing in the direction of the Kaaba in Mecca. Muslims must make a wudu (washing) of their face, ears, legs, arms, etc. The prayer is accompanied by a series of positions including; bowing with hands on knees, standing, and prostrating on a prayer mat. The postures are a symbol of their reverence and submission to Allah. Click here to learn how to pray and make wudu'.
Jumu'ah, which is a Friday prayer is a congregational prayer that happens every Friday.Muslims are required to take a shower, dress in their best clothes and assemble in the masjid (mosque) for the prayer if possible.

Zakāt or alms-giving is the practice of charitable giving based on wealth. It is the personal responsibility of each Muslim to ease the economic hardship of others and to strive towards eliminating inequality. The word zakāt can be defined as purification and growth because it allows an individual to achieve balance and encourages new growth. Click here to learn more.

Sawm literally means any ritual fasting but is generally refers to ritual fasting during the month of Ramadan. From dawn to dusk for the entire month, Muslims must refrain from eating, drinking and engaging in sexual relations. Through this physical abstinence, Muslims are able to focus intently on their spiritual selves, atoning for their sins and recommitting to serving Allah. Click here to learn more.

The annual pilgrimage (Hajj) to Makkah is an obligation once in a lifetime for those who are physically and financially stabled. About two million people go to Makkah each year from every corner of the globe. Although Makkah is always filled with visitors, the annual Hajj is mostly performed in the twelfth month of the Islamic calendar. Male pilgrims wear special yet simple white clothing, which strips away distinctions of class and culture so that all of them stand as equal before God. Click here to learn more.

It is the single most important belief in Islam, and arguably the central theme of the religion. Muslims believe in one, unique, incomparable God, Who has no son nor partner, and that none has the right to be worshipped but Him alone. He is the true God, and every other deity is false. He has the most magnificent names and sublime perfect attributes. No one shares His divinity, nor His attributes.The name of God is Allah, which is simply Arabic for "the (al) God (Ilah)."

Belief in The Angels

Muslims believe in the existence of the angels and that they are honored creatures. The angels worship God alone, obey Him, and act only by His command. Muslims believe in specific angels mentioned in the Islamic sources like Jibreel (Gabriel), Mika'eel (Michael), Israfeel, Malik - the guard over Hell, and others. Of these, only Gabriel and Michael are mentioned in the Bible. Gabriel is brought down the Quran to Muhammad.
Click here to learn more The Angels.

Belief in Prophets of God:

Musilms Believe in the prophets and messengers of God, starting with Adam, including Noah, Abraham, Ishmael, Isaac, Jacob, Moses, and Jesus (peace be upon them). But God’s final message to man, a reconfirmation of the eternal message, was revealed to the Prophet Muhammad. Click here to learn more.

Belief in The Books

Muslims believe that God revealed books to His messengers as proof for mankind and as guidance for them. These include the Quran (given to Muhammad), the Torah (given to Moses), the Gospel (given to Jesus), the Psalms (given to David), and the Scrolls (given to Abraham). Muslims believe that these earlier scriptures in their original form were divinely revealed, but that only the Quran remains as it was first revealed to the prophet Muhammad. Click here to learn more.

Belief in the Last Day

The life of this world and all that is in it will come to an end on an appointed day. At that time, every person will be raised from the dead. God will judge each person individually, according to his faith and his good and bad actions. God will show mercy and fairness in judgment. According to Islamic teachings, those who believe in God and perform good deeds will be eternally rewarded in Heaven. Those who reject faith in God will be eternally punished in the fire of Hell. Click here to learn more.

Belief in Destiny and Divine Decree:

The belief in Divine Predestination includes belief in four things Muslims believe that since God is the Sustainer of all life, nothing happens except by His Will and with His full knowledge. This belief does not contradict the idea of free will. God does not force us, our choices are known to God beforehand because His knowledge is complete. This recognition helps the believer through difficulties and hardships. Click here to learn more. 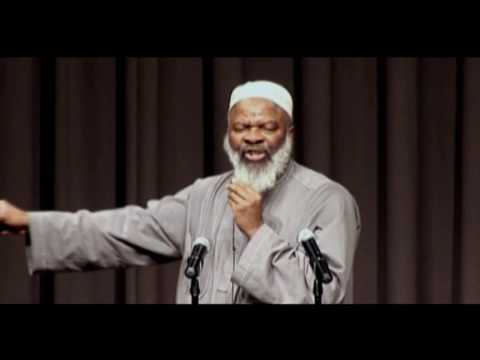 My Story by imam Siraj Wahhaj 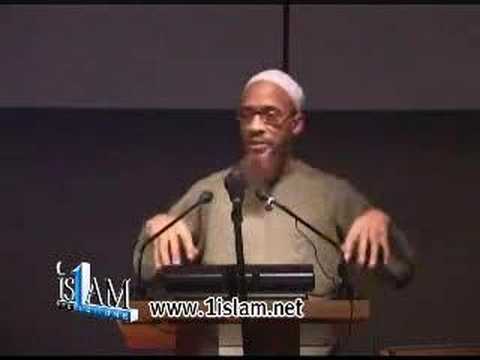 The Purpose of Life by Shaykh Khalid Yasin 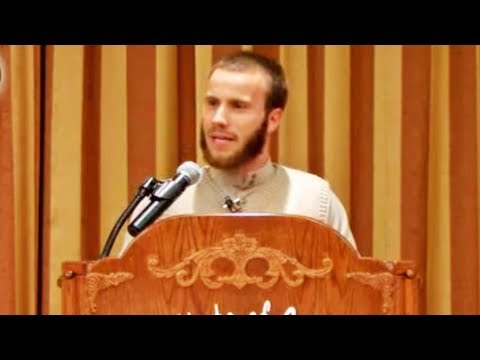 How the Bible Led Me to Islam by Joshua Evans 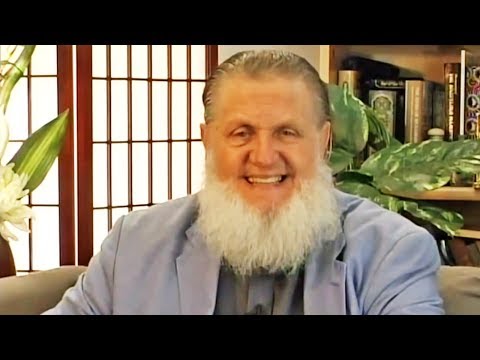 What is Islam? by Yusuf Estes 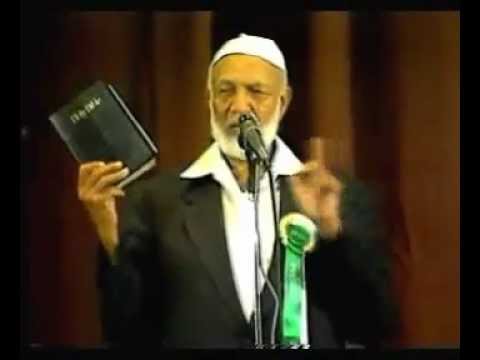 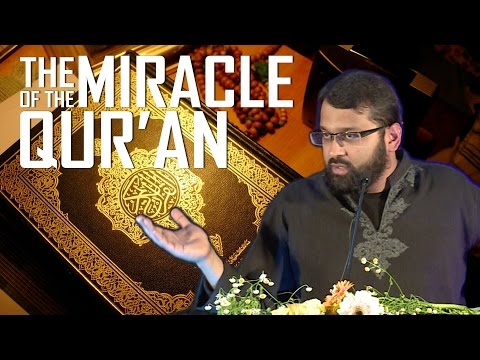 The Quran: The Eternal Living Miracle of God by Dr. Yasir Qadhi 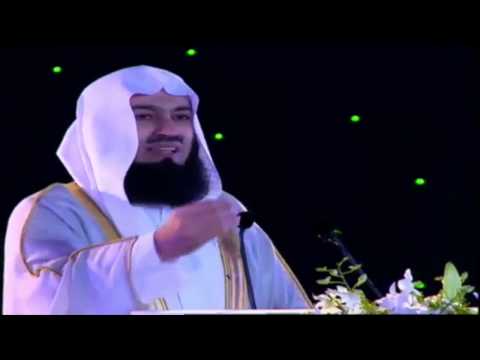 Who is Muhammad by MUFTI MENK